The doors of the Arles Cathedral, L'Eglise St. Trophime, circa 1180. 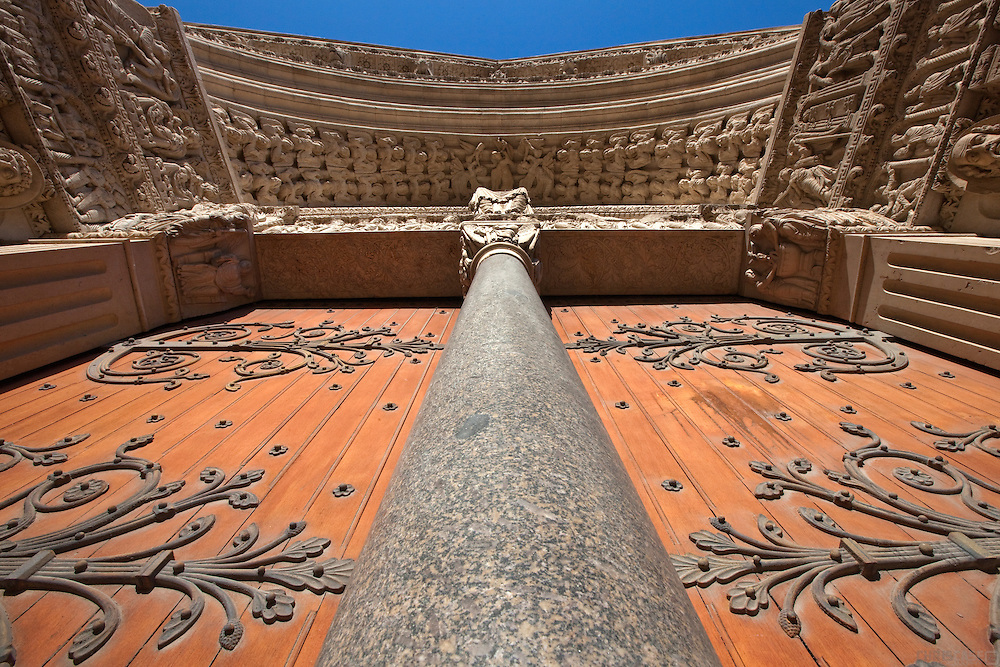